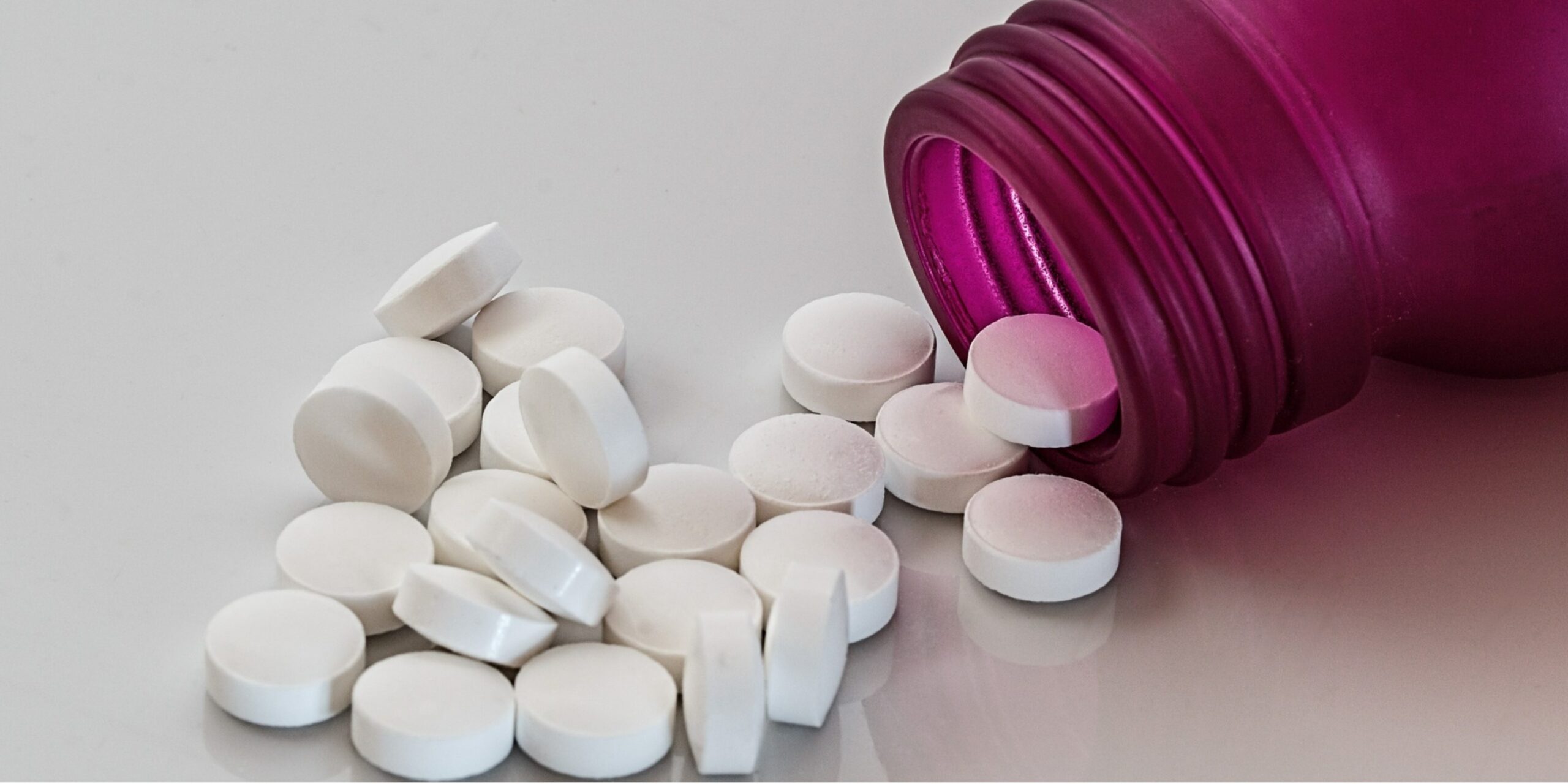 There were three (3) important features of the settlement agreement for SAHPRA and the Minister of Health.

Therefore, any claim of victory by the parties who brought cases against SAHPRA and the Minister of Health is inaccurate and misleading.

The part of the order that SAHPRA will appeal

The Court ordered that SAHPRA is required to report back to the Court every three months and parties will be permitted to return to court under the same case number for further relief if required. However, this was not agreed to by the parties nor were they asked for, by any of the applicants. SAHPRA will therefore be appealing these specific orders as per the legal advice it has obtained.

What the court order means

In relation to compounding the court order confirmed that medicines containing Ivermectin may be compounded and accessed in accordance with the provisions under the Medicines Act (section 14.4). Further, unregistered Ivermectin-containing finished pharmaceutical products for human use remain accessible only under the Programme through the authorised suppliers of such products. The Controlled Compassionate Use Programme remains firmly in place.

“SAHPRA reiterates that to date, there is insufficient scientific evidence on the efficacy of Ivermectin for the prevention or treatment of COVID-19. We wish to assure the public that SAHPRA has been and will continue to monitor emerging data regarding the use of Ivermectin for the treatment of COVID-19. SAHPRA has received no application for the registration of an Ivermectin-containing medicine for COVID-19,” indicates Dr Boitumelo Semete-Makokotlela, CEO of SAHPRA. 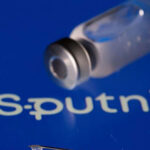 UPDATE ON THE SAHPRA REVIEW OF THE SPUTNIK V VACCINE

SAHPRA is tasked with regulating (monitoring, evaluating, investigating, inspecting and registering) all health products and clinical trials in South Africa.