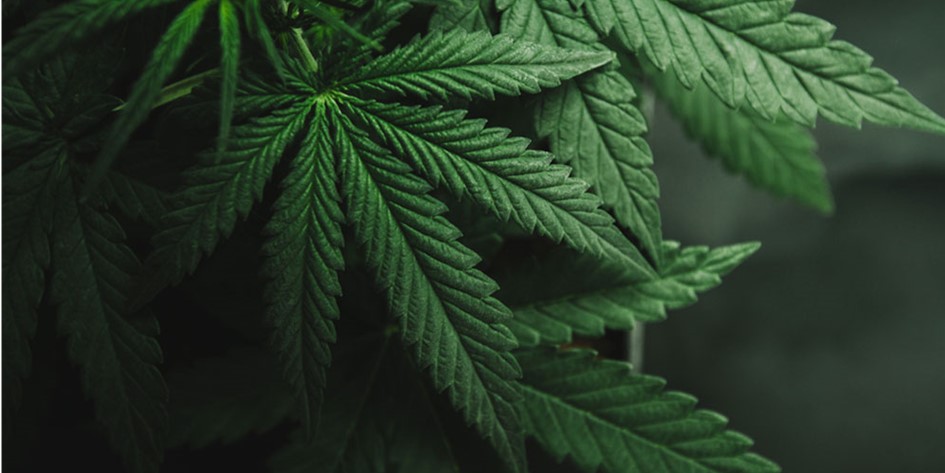 Posted at 20:42h in Press Releases by Ntokozo Msiza
Share

In an interview between a Cape Talk Radio host and Leslie Zetler who is the owner of Polkadraai Strawberry Farm in Stellenbosch, Western Cape, it was stated that the farm was the first to receive a licence to grow cannabis for commercial purposes. The current legislation does not permit SAHPRA to issue licenses for the cultivation of cannabis for non-medicinal commercial purposes including for food supplements as suggested by Cape Talk Radio.

The process to obtain a licence from SAHPRA to cultivate cannabis for medical research purposes is a rigorous one. There needs to be standardisation of the cannabis cultivars and assurance that crops can be grown in conditions of strict security. The cultivation of cannabis for medicinal research purposes has to be strictly controlled as South Africa is a signatory to the International Narcotics Control Board (INCB). For this reason, SAHPRA has to date issued five positive recommendations granting permits, out of approximately one hundred applications that have or are being considered.

SAHPRA recognises that there is a changing global dialogue around the use of cannabis for both medicinal and recreational purposes. In South Africa, the dialogue around current and possible future use of cannabis involves many stakeholders including SAHPRA and the Departments of Health, Agriculture, Trade and Industry, the Police, the Legislature and Parliament. Professor Helen Rees, SAHPRA Board Chairperson said in response to the Cape Talk interview that “SAHPRA is concerned about the inaccuracies of such narratives because it confuses the public in what is a complex legal and policy space. Accurate reporting is essential to allow the public to meaningfully participate in this debate.” 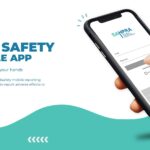 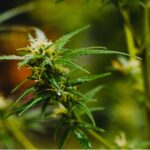 300,000 doses of #COVID19 vaccines from #COVAX redistributed from #DRC🇨🇩 have just arrived in Accra, #Ghana 🇬🇭.

This shipment will support Ghana's ongoing efforts to vaccinate vulnerable groups, including health workers & the elderly. We are all in this together!