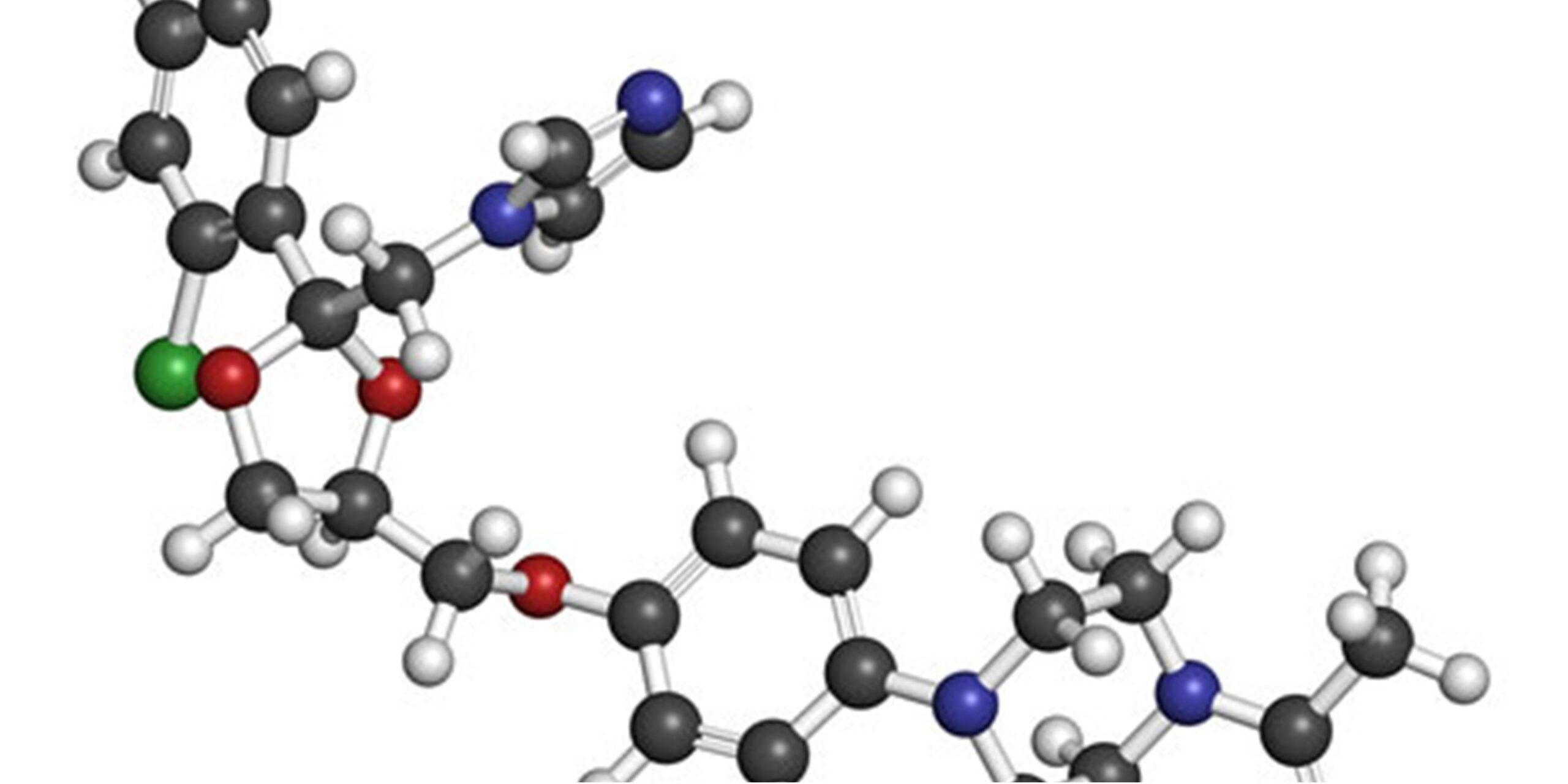 Posted at 20:21h in Press Releases by Ntokozo Msiza
Share

The South African Health Products Regulatory Authority (SAHPRA) would like to update and reassure the public on the status of ranitidine-containing medicines in response to recent renewed concerns about contamination with N-nitrosodimethylamine (NDMA) impurities. NMDA is classified as a probable human carcinogen (substance that could cause cancer). It is present in some foods such as cheese, bacon and whiskey and in water supplies but is not expected to cause any harm when ingested in very low levels. Long term exposure to this chemical can increase the risk of acquiring cancer, particularly at higher doses.

NDMA is not part of the normal formulation of ranitidine. Contamination of ranitidine containing products was discovered through testing by the United State Food and Drug Administration (FDA) and that could have been caused by the manufacture or storage of the medicine. There were also earlier reports by Swissmedic official medicines Control laboratory (Swissmedic OMCL) about the initiation of a review procedure following the low-level detection of NDMA in one batch of Zantac injection solution 50mg product. The value of NDMA found was in the 0.3ppm range relative to the active substance.

SAHPRA has issued a media release to inform the public, and in collaboration with some of the manufacturers of ranitidine containing medicines has issued a Dear Healthcare professional letter (DHCPL) informing Pharmacies about this safety concerns. Some ranitidine containing medicines have been removed from the market or temporarily recalled while investigations are still undergoing. The following actions were taken by manufacturers with regards to their products:

Pharmacies are advised to immediately stop dispensing the above mentioned products and return the remaining stock to the concerned manufacturers. Patients who are currently on any ranitidine containing medicines are advised to consult their healthcare professional for alternative treatment and advice. SAHPRA is working with international regulators and manufacturers on this issue to ensure that all ranitidine containing products in the country are safe, effective and of the highest acceptable quality.

Healthcare professionals, consumers and patients are urged to report any suspected adverse reactions and product quality issues to SAHPRA Pharmacovigilance Unit via telephone on (012) 842 7609/10 or by email: adr@sahpra.org.za or to the National Adverse Drug Events Monitoring Centre (NADEMC) on (021) 447 1618 or fax ( 021) 448 6181. The adverse drug reaction (ADR) reporting form can be accessed via the SAHPRA website at: https://www.sahpra.org.za/documents/12e54dcaADRForms.pdf.