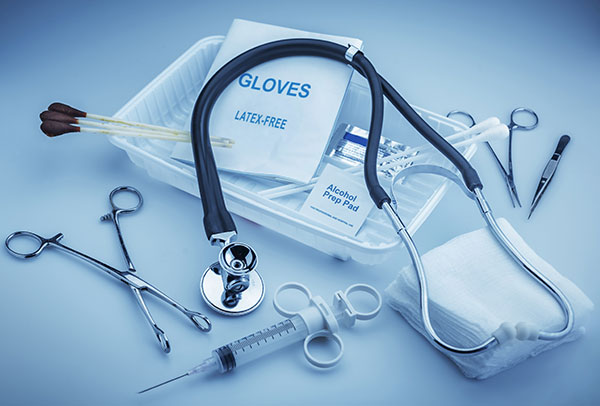 An applicant may apply for one of three types of licences for medical device establishments: manufacturer (manufacture, pack, label, service, import, export), distributor (import, export, distribute) and wholesaler (storage, transportation, delivery). A call up notice, published in Government Gazette No. 40637, on the 24 February 2017, requested all manufacturers and distributors of medical devices to apply for a SAHPRA licence within 6 months of publication of said notice and wholesalers were required to apply within 12 months of said notice.

Note 1: Providing evidence of a valid SAHPRA medical device establishment licence will be required to be eligible to bid for National and Provincial tenders.

Medical device establishments who have applied for a SAHPRA licence must appoint an Authorised Representative who must be a natural person based in South Africa. One representative is required for each site where the company carries out its business. The representative is responsible for adherence to the law, regulations and guidelines.

As part of the application for a SAHPRA medical device establishment licence a company must list all the medical devices that it manufactures, distributes, or wholesales. The application includes a declaration regarding the status of the quality management system in place in the company. Upon renewal of the SAHPRA licence, manufacturers and distributors will have to provide evidence of ISO 13485 certification for the company by an accredited conformity assessment body.

The registration process for medical devices is still in development.

How to apply for a licence for a medical device establishment

Regulations relating to Medical Devices and IVDs, published in the Government Gazette No. 40480,
on the 09 December 2016