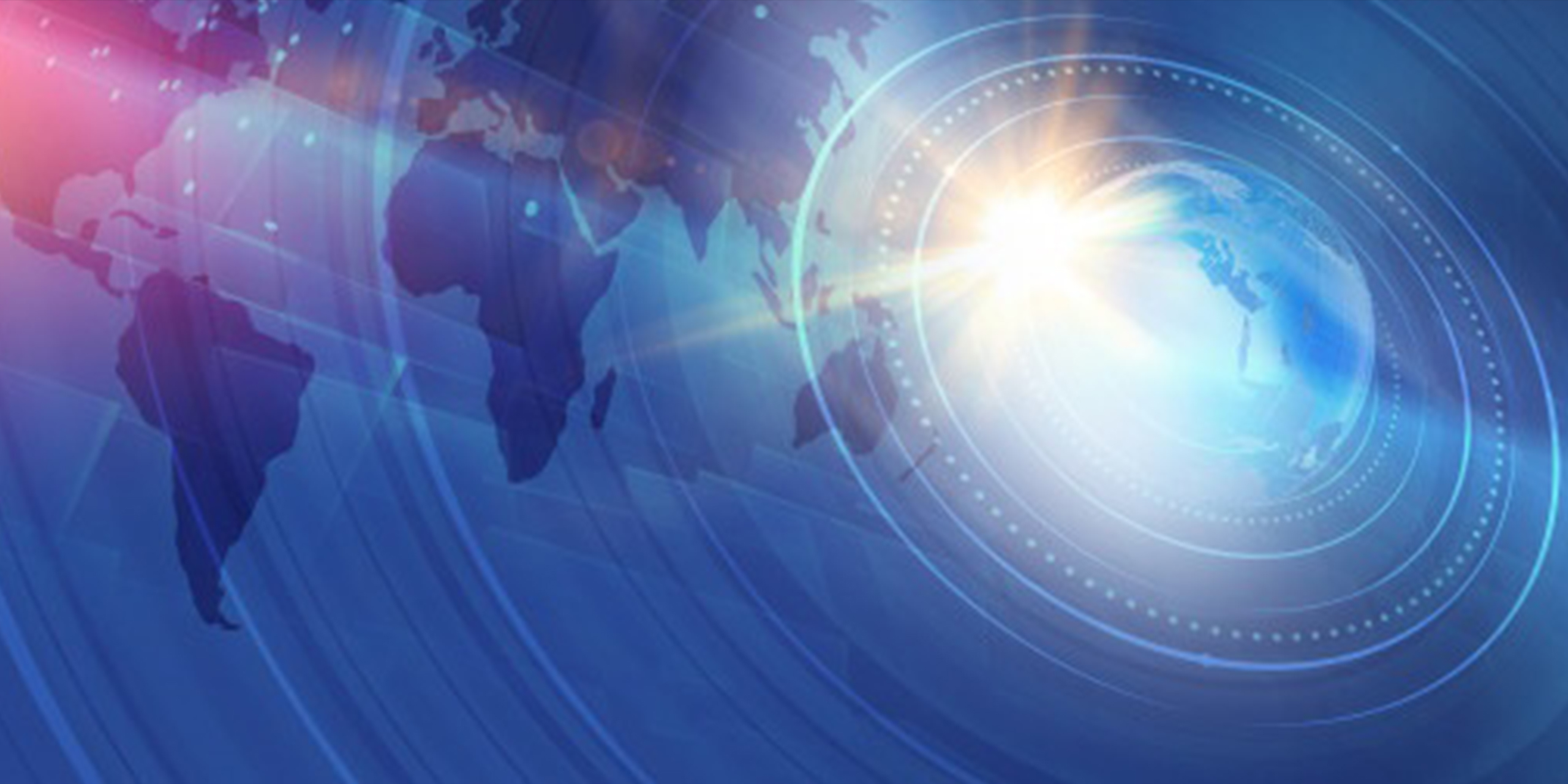 Posted at 13:09h in News & Updates by Ntokozo Msiza
Share

As the entire world ushered in 2020, no one had any idea how life, businesses, governments, and nations would be disrupted. The “normal” that we were so familiar with got eroded rapidly as the pandemic gripped society with deadly force.

Health regulatory authorities were not exempt. In fact, they were caught in the eye of the proverbial storm. We all found ourselves having to grapple with adapting to the fast pace of change that was unprecedented. Our age-old practices, approaches and in some instances, regulations, were now being challenged.

Specifically, as the South African Health Products Regulatory Authority (SAHPRA), a newly established schedule 3A public entity from the previous Medicines Control Council (MCC) with a newly appointed CEO with only two (2) months into the role, found itself at the heart of South Africa’s response to the COVID-19 pandemic.

The authority which had a number of manual processes had to, like many others, transform its business processes within a few weeks to ensure that as an essential service, it continues to operate efficiently and remains relevant. The pandemic made it necessary to move away from the “business-as-usual” mode to changing the face and the pace of its operations. SAHPRA was forced to embrace 4IR and to venture into the digital space.

SAHPRA had to be more responsive than ever. What has previously been characterised as a rigid regulatory authority with lengthy approval timelines had to undergo a “facelift” and be flexible and operate through high levels of efficiencies to keep up with the dynamic and fast paced changing landscape.

Throughout this period of executing its regulatory oversight in the areas of medical devices, in vitro diagnostic tests, medicines, clinical trials, and vaccines targeted at the management of COVID-19, SAHPRA had to ensure that it remains stringent, making science-based regulatory decisions without any undue influence from any parties. This was done, over and above, the other health product needs that the country demanded, outside of COVID-19.

The regulator had to leverage on the wealth of scientific skills and expertise that South Africa is endowed with. Collaborating with a range of stakeholders, primarily the academic scientific community, was critical to its success and the regulatory prowess it displayed.

Key learnings have been gleaned by this African regulator that is on a transformation journey to be among the leading regulatory authorities in the world, aligned with international best practices, yet being locally relevant.

It will no longer be business as usual for the authority. As it positions itself for success, these key aspects will be part of its ethos going forward:

Not adapting to this change and ever evolving external landscape will be detrimental for the regulator. While SAHPRA adapts, regulatory stringency will remain core to its fabric. 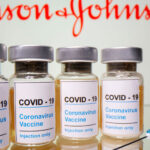 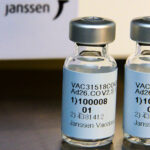 Statement by the Minister of Health, Dr Zwelini Mkhize, on the FDA’s Temporary Suspension of Johnson and Johnson vaccine rollout in the United States.