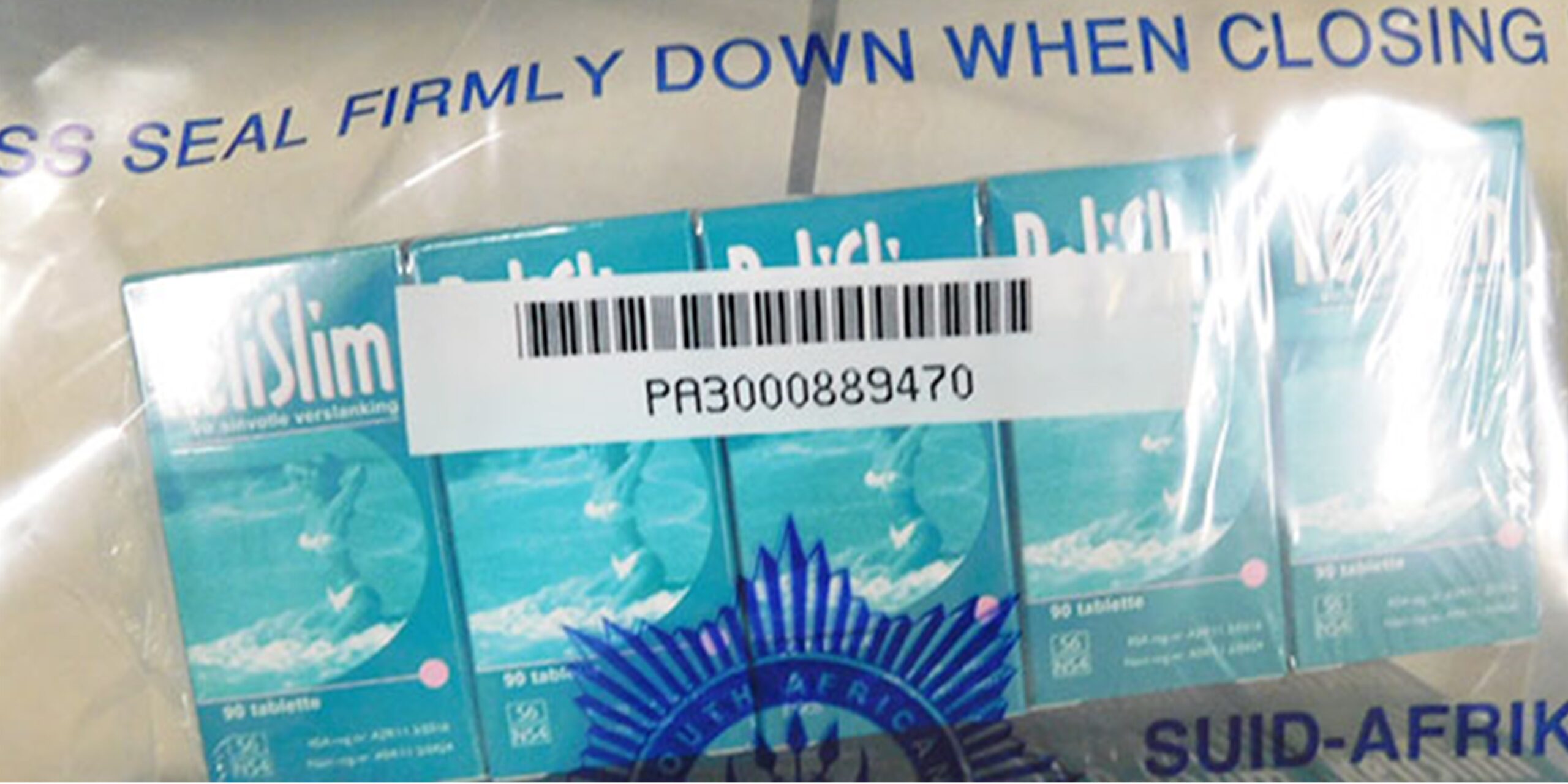 Posted at 08:52h in Press Releases by Ntokozo Msiza
Share

Two cases have been opened and two suspects arrested and charged with contravening the Medicines and Related Substances Act, Act 101 of 1965 as well as the Foodstuffs, Cosmetic and Disinfectants Act, Act 54 of 1972.

The suspects were in custody and will appear in the Belville Magistrate’s Court on 13 December 2019.

“SAHPRA is committed to protecting the health and well-being of all who live in South Africa. These acts are indicative of unscrupulous conduct by some individuals and SAHPRA will work with law enforcement agencies to curb such practices,” indicates Ms Portia Nkambule, Acting CEO of SAHPRA