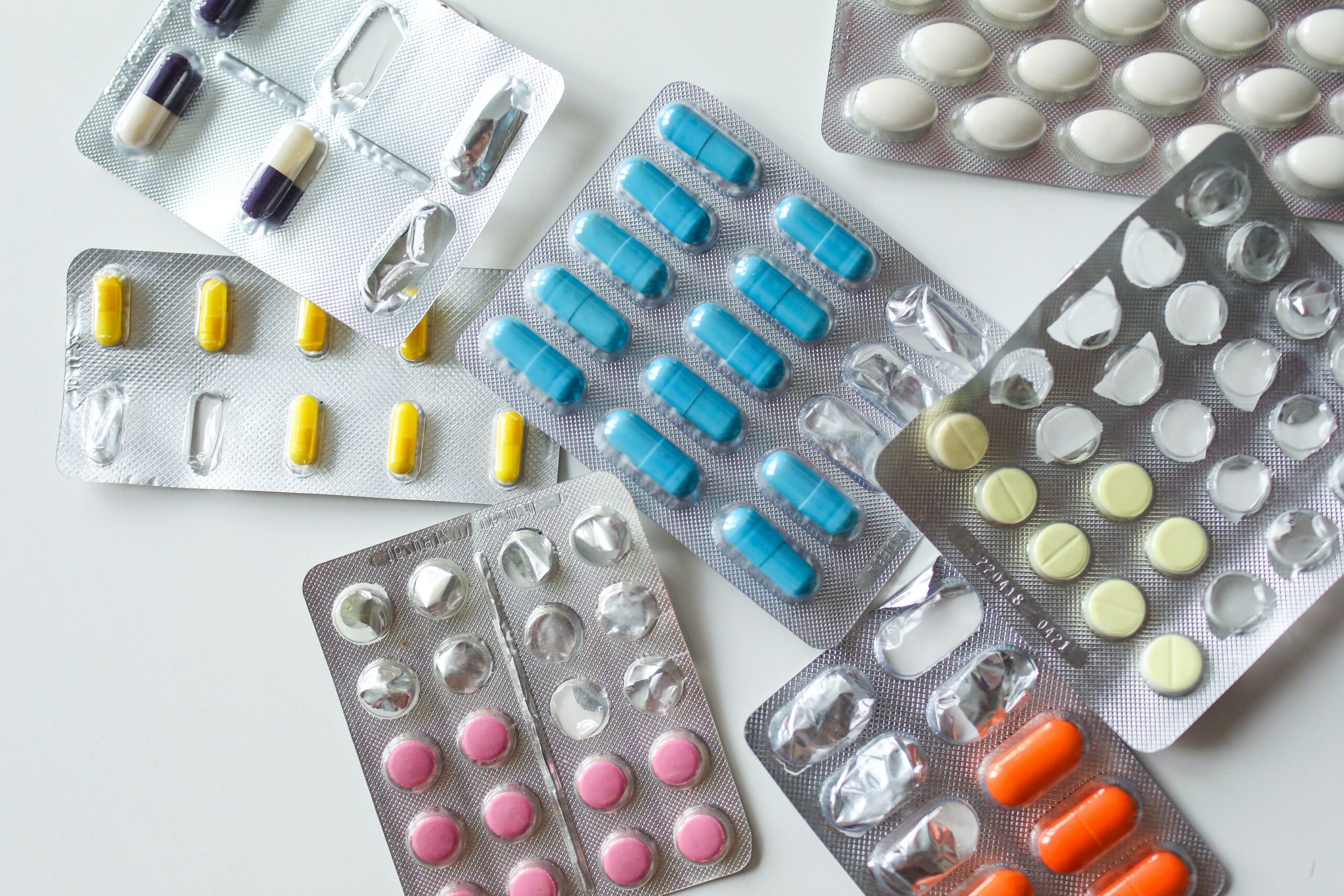 Pretoria, 30 May 2022 – The use of Ivermectin for the treatment and prevention of COVID-19 received a lot of public interest in 2020. Early evidence, mostly from studies with a small number of patients and conducted with varying degrees of scientific rigour, indicated some potential benefit in the management of COVID-19.

At the time, there were reports of illicit Ivermectin-containing products entering the South African market, as well as the use of veterinary Ivermectin products. In response to the demand for access to Ivermectin for human use, SAHPRA enabled a controlled compassionate use programme (“the Programme”), relying on section 21 of the Medicines and Related Substances Act. The Programme was initiated in January 2021. Permission was granted to five importers of unregistered Ivermectin oral solid dosage forms, and health facilities were enabled to hold bulk stock, in anticipation of patient need. Individual named patient applications were still required, after prescribers had initiated use of Ivermectin. SAHPRA also undertook to monitor the emerging evidence of safety and efficacy, for both treatment and prevention.

There have been several developments regarding the evidence of efficacy of Ivermectin since the Programme was adopted, these include:

SAHPRA is under a duty to consider all the published data and the conclusions of the forementioned reputable authorities.

The effect of these developments is that where there was equipoise at the point in time when the Programme was adopted, there is no longer equipoise. A further important development is that vaccines for COVID-19 are now widely available. SAHPRA has made available other vaccines and therapeutics for COVID-19 through section 21 of the Act.

No new applications for importation of unregistered Ivermectin products have been received since August 2021. A marked decline in the number of health facilities applying for permission to hold bulk stock was noted after August 2021. No individual named patient applications have been approved since December 2021, and a lack of reporting by the treating healthcare providers of the outcomes achieved was also noted.

The scientific evidence, as set out above as well as the other developments summarised above has caused SAHPRA to revise its approach to the Programme in accordance with Regulation 29(4).

Given that there is currently no credible evidence to support a therapeutic role for Ivermectin in COVID-19, SAHPRA has decided to terminate the Programme with immediate effect. No further importation of unregistered Ivermectin products will be allowed, and health facilities will no longer be enabled to hold bulk stock in anticipation of prescriptions for such unregistered Ivermectin products. Prescribers will still be expected to report on the clinical outcomes achieved in patients for whom section 21 approval has been issued.

SAHPRA will continue to monitor the peer-reviewed, scientific literature regarding the safety and efficacy of Ivermectin. 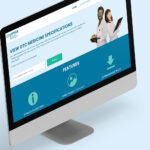 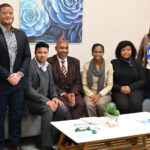 SAHPRA is tasked with regulating (monitoring, evaluating, investigating, inspecting and registering) all health products and clinical trials in South Africa.