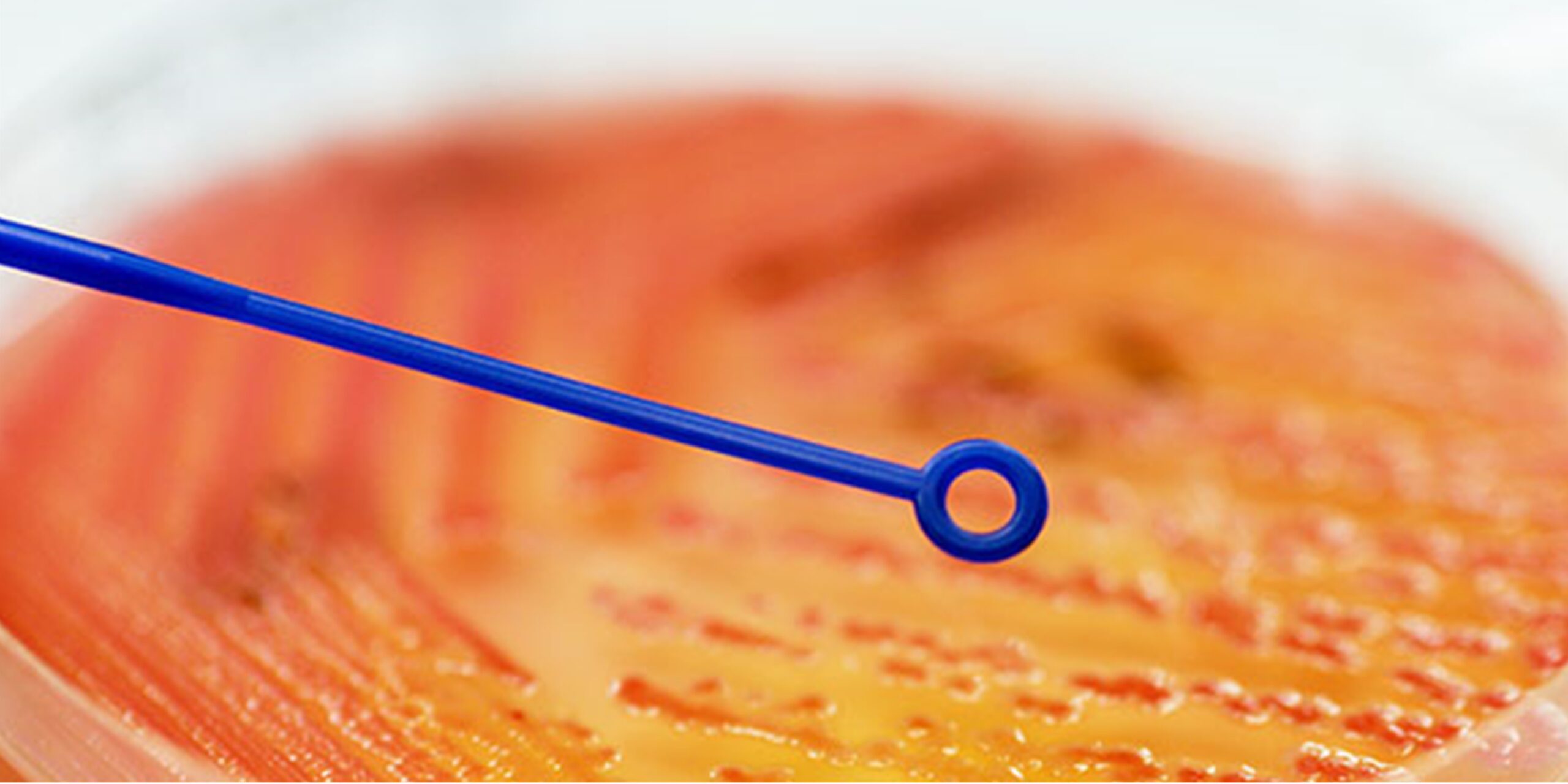 12 Dec Metformin – Under Investigation regarding the possible contamination by NDMA

Posted at 11:20h in Press Releases by Ntokozo Msiza
Share

The South African Health Products Regulatory Authority (SAHPRA) has become aware of possible contamination of metformin-containing medicines with NDMA. NDMA is classified as a probable human carcinogen (a substance that could cause cancer) based on results of studies conducted in animals. NDMA is a known environmental carcinogen that is present in some foods and in water supplies in small quantities. NDMA is not expected to cause any harm when very small quantities are ingested.

SAHPRA is aware that in other countries some metformin-containing medicines were reported to have low levels of NDMA. Thus far, based on the information that is available internationally, the levels of NDMA are within the range that is naturally occurring in some foods and water. However, SAHPRA is investigating whether metformin-containing products in the South African market contain NDMA and whether the level is above the acceptable daily intake limit. To this end SAHPRA is working alongside companies and will take action where necessary.

Importantly, there has been an ongoing global investigation to establish the presence of NDMA in medicines, in an effort to ensure that medicines continue to meet strict quality standards. As a result, SAHPRA has recently announced that Ranitidine and Sartan-containing medicines would be investigated and recalled as a result of contamination with NDMA.

Metformin is a prescription medicine used to treat high blood sugar in patients with Type 2 diabetes. Patients should continue taking Metformin to keep their diabetes under control. It may be harmful to patients with this serious condition to stop taking their metformin without first talking to their healthcare professional. SAHPRA recommends that prescribers continue to use metformin when clinically appropriate, and as indicated, because investigations are still ongoing.

Healthcare professionals and patients are encouraged to report side-effects related to the use of these products to the SAHPRA Vigilance Unit via telephone on (012) 842 7609/10 or by email: adr@sahpra.org.za or to the National Adverse Events Monitoring Centre (NADEMC) on (021) 447 1618 or fax (021) 448 6181. The adverse drug reaction  (ADR)   reporting form can be accessed via the SAHPRA website at: https://www.sahpra.org.za/documents/12e54dcaADRForms.pdf.

“SAHPRA, the custodian of health products in South Africa, is committed to ensure that all medicines comply with its three pillars: Quality, safety and efficacy. We will update the public once investigations are conclusive,” indicates Ms Portia Nkambule, Acting CEO of SAHPRA.